I keep thinking about the gold knitting needles. My curiosity got the best of me and I wrote a note to the Minnesota Historical Society with a few questions. Jessica wrote back quickly.

I asked how Mrs. Hill acquired the gold needles. She was not able to find anything in Mrs. Hill’s journals. I did not either, as I mentioned in a previous post. Jessica also mentioned that although they have many vouchers for purchases the Hill’s made, they are not digitized, so they are difficult to search.

I also asked about more needles. It is unusual to just have two double pointed needles, as seen in the cabinet. Usually they are sold in a set of 5. She mentioned that many of the items in the display cabinet seen above were given back to the house via descendants of the Hill family. So, the other 3 needles could be in a variety of places.

Thank you! to Jessica and the Minnesota Historical Society for sharing what they know about Mrs. Hill’s gold needles.

The End…although, this may not be the last time I explore gold knitting needles. 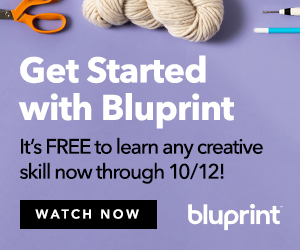